When you fall asleep while watching the kids, and they make a beat while you’re asleep.

Hello fans, just a reminder that the very first Team Gone album will drop on Fat Tuesday 2/17/15…..”Gone Til Dawn” is an instant classic!!!! Can’t wait to share it with you guys. New video to drop as well, big thangs poppin in 2015. Also check out my man Dub-Z and his newest mixtape titled “FTI” dropping this Friday, sumn like 25 tracks on that bad boy. We’re making moves, we need y’all to move with us….‪#‎teamgone‬ ‪#‎prelude‬ ‪#‎chitilla‬ ‪#‎soilla‬ ‪#‎strenf‬

There’s alot of dopeness going on today; it’s Fat Tuesday, it’s Michael Jordan’s birthday … and also you can finally download “Team Gone Presents: Gone Til Dawn”!!! Check it out and if you like, go ahead and hit that download button!

“Gone Til Dawn” by Team Gone on iTunes.

Another cool @ussoccer #WorldCup tribute. By @illatribe. Check it -> https://t.co/dyRLx7i8f1 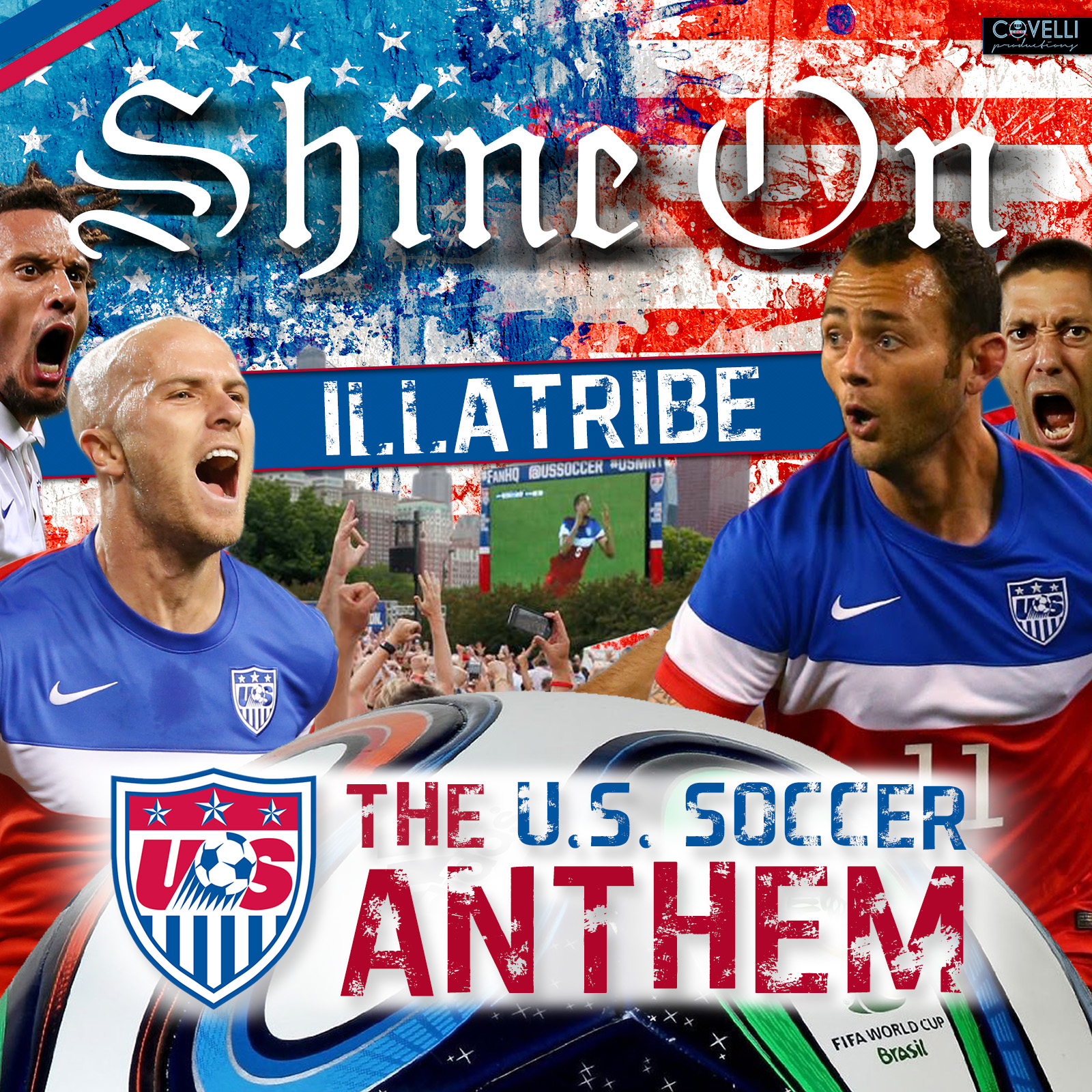 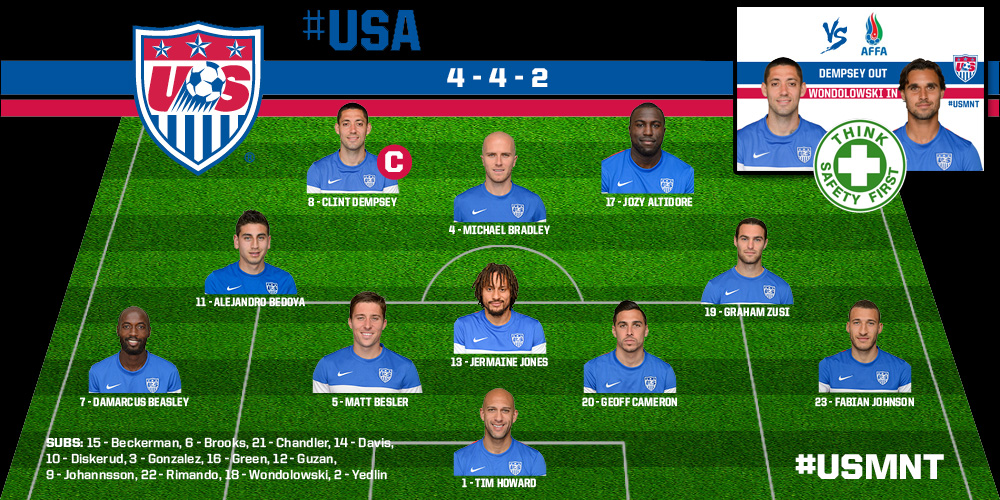 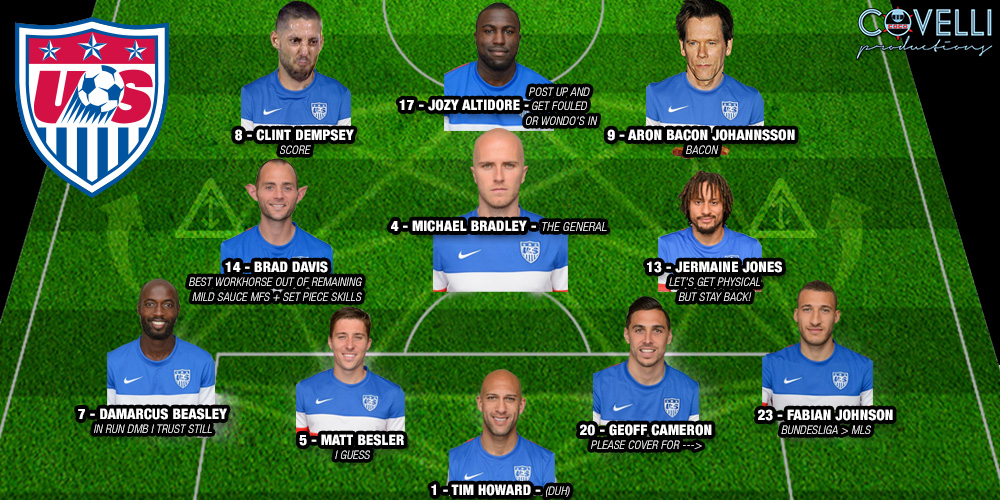 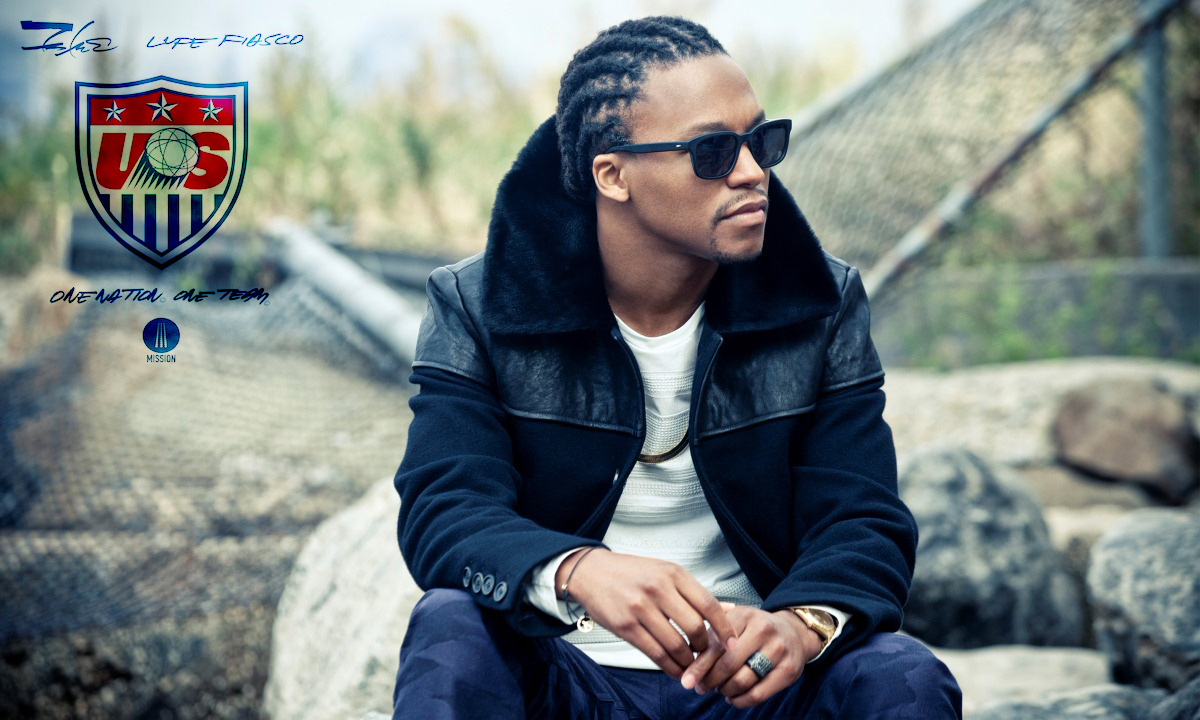 Not all of my posts on here have to be self-congratulatory music posts or additions to my professional portfolio. From time to time I’ll add to my “random” category and blog about something unrelated that I care about. Most people that know me personally are aware that I’m a huge sports fan. I think that’s clear with the songs we’ve made for SIU, the Bears, and the Bulls. However, this post will be about my first sport which I still follow as much as any other, Soccer. END_OF_DOCUMENT_TOKEN_TO_BE_REPLACED

.@Covelli can I please have her for dinner? 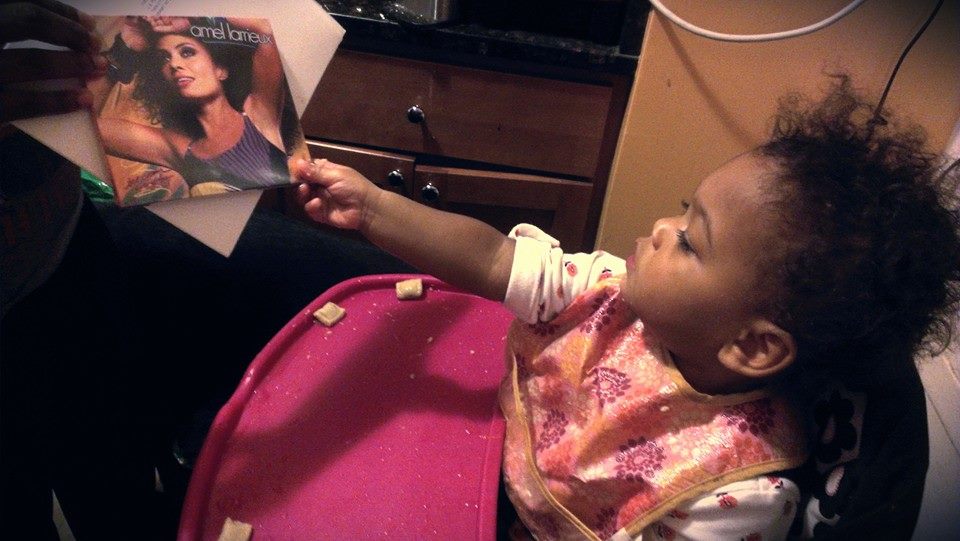 Here is my first music video I’ve completed solo. Yay! I worked on this with friend and Team Gone artist Apatight. The joint effort with photographer extraordinaire Adam Milton for the Illatribe track “Let Em Know” is still in the works, as well as something for Prelude. I basically worked with my T2i and a variety of lenses and gear. We went around Chicago shooting everything from Lake Shore Drive, Montrose Beach, Downtown, Different neighborhoods, our Bday BBQ (he stole my birthday), and Pressure Point Studio. END_OF_DOCUMENT_TOKEN_TO_BE_REPLACED