Rap/Rock artist, producer, and writer Steven Garner is swiftly rising as a performer and turning heads on the Rap and Rock scenes. Stevie G was born in Chicago, where he discovered his love for basketball and music. Standing six feet, seven inches tall, Stevie G has a powerful physical presence as a performer and an athlete. Though he was offered several full basketball and academic scholarships, Stevie G decided to serve his country with the U.S. Marine Corps, and served during several deployments to the Middle East.

Steven Garner, AKA Stevie G, teamed up with producer Brian Covelli and guitarist Dan Linehan to “take two of the hottest genres of music and creatively combined both styles for your entertainment”. Stevie G and Covelli had worked previously together as his first studio album was almost entirely produced by Covelli. Their styles meshed well both creatively and in their goal of pushing the boundaries people tried to put on their music. Once he heard the beat that Brian and Dan created (“Crazy Bananas”), the new movement into their Rap and Rock era began.

Covelli and Stevie G worked to put together a band with Steve’s manager Howard that would compliment the recordings they were creating. Brian turned to childhood friends and musicians Burnard Wedderburn (drummer) and Robert Shelton (bassist) along with Dan Linehan (guitar). Brian played keys but really wanted to stick to production and songwriting. Soon after Christian McCann joined as keyboard player and vocalist to put together the original band known as Ch’Boi With a Band. The title wouldn’t stick and neither would the original members. However, the songs they created together are still the bands biggest hits.

Performing, writing and recording rap music since the age of sixteen, Stevie G has always striven to put out music that will pack the house. His music captivates a diverse audience, of all ages and races. Poised and ready to erupt into true superstar status, rap artist Stevie G has gained notoriety by performing to standing room only crowds at venues like Chicago’s Taste of Austin Festival and numerous homecoming events. Stevie G recently packed the house and blew the doors off at Chicago’s U.S. Beer Company performing live with the self-titled band Stevie G (formerly known as Ch’Boi With a Band). Stevie G has also rocked the West Coast and gained wide spread notoriety in Southern California by giving outstanding performances at San Diego High Schools and prominent venues like 4th & B in San Diego and the Aura Club in Los Angeles.

The new band, now simply known as Stevie G, is performing around Chicago and garnering huge support at every performance. The live show is notorious for high energy and an amazing soulful rock sound; something not usually said of rap performances. But Stevie G is more than just a rapper now, more than just a performer, he has crafted his songs and the band into an undeniable act that is ready for the big time. Covelli praised Stevie G for always setting the bar high, and now they are ready to be rewarded. 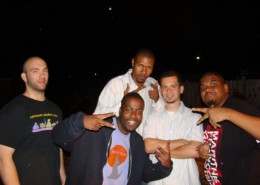 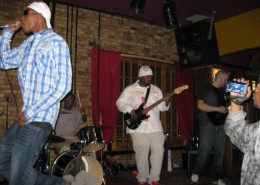 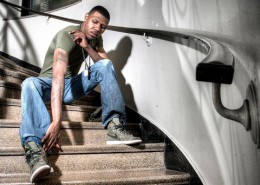 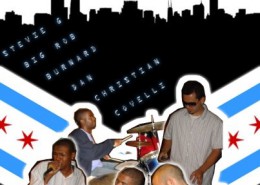 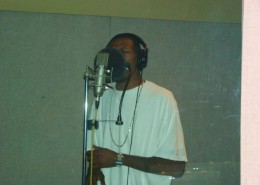 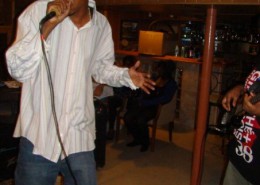 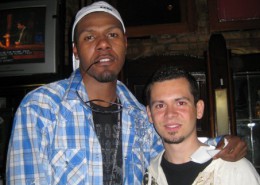 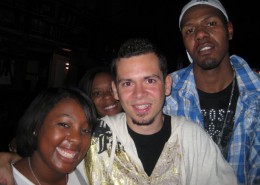 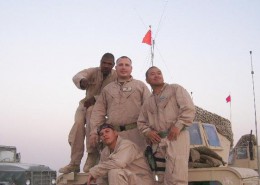 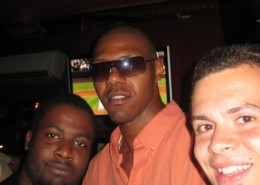 Put Your Hands Up

Covelli Productions on Facebook – with more information on the band